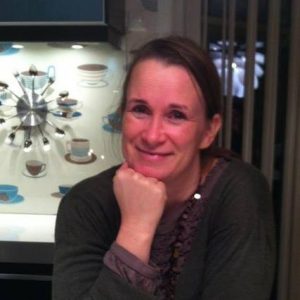 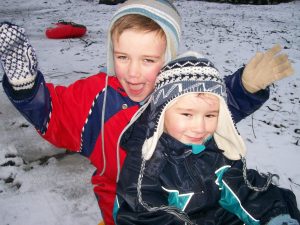 Jobbmotivert.no is a non profit run by Anita Fevang, sociologist and cand. Polit, who, in collaboration with Dr Paul White and the American Appreciation at Work, has translated the book, tests and course material into Norwegian.

Anita’s Dream started With a Nightmare:

Anita grew up in a good environment at a farm in Norway. She had a nice mom and dad, and two younger brothers. Next door, she had both grandparents and uncles. Everything was idyllic, until one summer she was a  at a football cup with her younger brother.

Suddenly they were awoken by phone – a nightmare for  – dad had Daddy’s girl – he had committed suicide. Anita recalls that she was crying in the shower, but also that she decided that life would be used to help people who are struggeling; Whether at home or at school. Anita believes her dad could have beem rescued if he had received help in either places.

With this nightmare, the dream also began; Anita became a sociologist and lecturer, and has since helped people in her career as a leader in child protection and as a lecturer in school.

After being a leader for a while, Anita was introduced to the tools described in Dr. Chapman’s 5 Love Language. The tools became the most effective part of what saved the working environment, the young people and their families. The 5 Love Languages combined with Trauma Based Care, was a recepie for sucess. The sicknotes were halfed, the violence and run away rates were reduced by almost 90%. Most importantly: 58% of teens had all their goals reached during their stay in our institution. For some it was about stopping violence and crime, whilst others improved their relationships with parents, attended school/work or they stopped self harming or drugs.

Feeling appreciated turns out to be a basic psychological need, whether we are

Anita has used her many years of experience in management, training and therapy, together with her education within sociology, education, management, organization & change, and HR Management to specialize in tools for increased appreciation in different ways to suit YOU:

«Just the most practical, fun course ever – My kids love the little exercises. Extremely cool seing the difference it makes», Claudia Wakim, mum of 3

«We now have the best scores of the «School environment test» ever. What really impresses me the most with this course, is the kids ability to build friendships afterwords», Kari Turnaas, Teacher in Sandefjord, Norway

Appreciated at Work – A course for a highly engaged Workplace

«Probably the most real and important thing we ever did to improve our work environment. I’ve never felt this safe recommending anything or anyone before», Magnus Kirsebom, Leader of Social Services, Vestfold, Norway 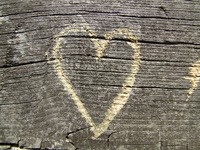